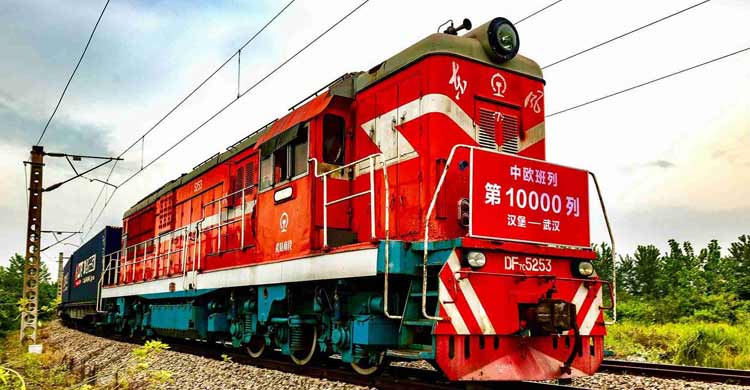 An official of the UN Habitat said Thursday the agency is currently in discussions with Chinese partners to explore the possibility of cooperating within the framework of the Belt and Road Initiative (BRI) in the Arab region.

Erfan Ali, director for the regional office of Arab States at UN Habitat told Xinhua in Nairobi that the Middle East was part of the ancient Silk Road trade route.

"The UN Habitat is in discussions with Chinese partners from national and local government levels to assess the possibility of collaboration as part of the Belt and Road Initiative," Ali said on the sidelines of the First UN Habitat Assembly underway in Nairobi.

He said that he is optimistic that the first project under the proposed cooperation will be launched by the end of the year.

Ali said that Arab cities are keen to cooperate with their Chinese counterparts in the area of urban planning, regeneration and reconstruction.

The UN Habitat official noted that Middle East cities are keen to borrow lessons on how to manage their cities in the context of growing urbanization.

He added that the Arab cities could benefit greatly from investment from Chinese partners in their bid to make their urban centers engines of economic growth.

Ali noted that China has witnessed fast economic development in the past decades and this has made the Asian nation to be an important source of foreign direct investment to the rest of the world.