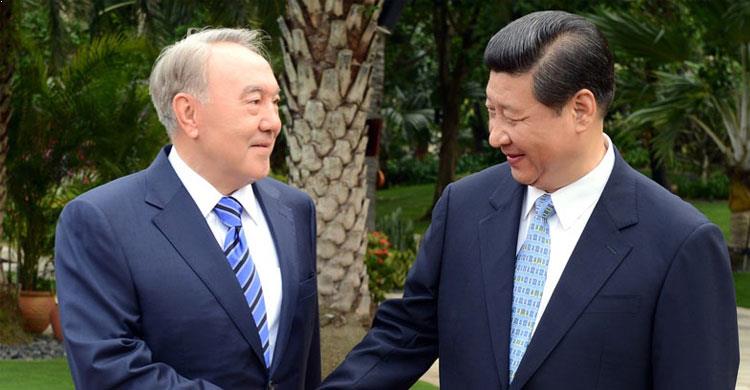 In 2013, during his address to the Nazarbayev University, President Xi Jinping launched the One Belt One Road initiative (OBOR), based on two strategic frameworks: Silk Road Economic Belt and the 21st Century Maritime Silk-Road. The OBOR is considered one of the most ambitious tools ever designed to enhance trade, energy and infrastructure networks, allowing Beijing to massively expand its influence overseas. Embracing 4.4 billion people and a collective annual GDP of US$ 2.1 trillion (equivalent to 30% of global wealth), the scale of the OBOR initiative is huge.

The emergence of China as a global actor is characterised by Beijing’s determination to project its economic, political and military power beyond its own borders. Since the disintegration of the Soviet Union, Central Asia has rapidly become a critical area for China’s strategic interest. In the last decade, Beijing has started to impose itself in the region, slowly replacing the Russian Federation’s traditional sphere of influence.