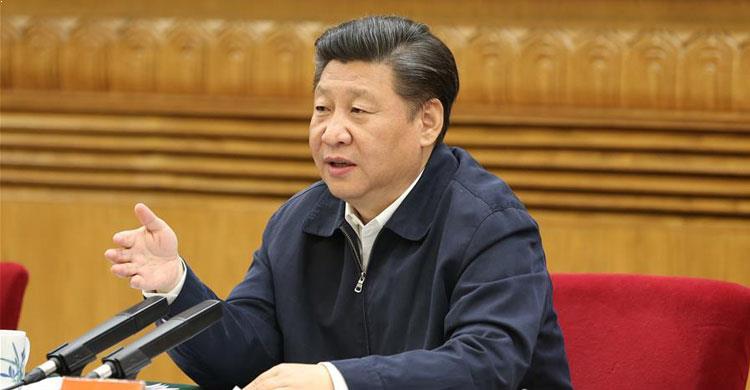 DAVOS, Switzerland, Jan. 17 (Xinhua) -- Chinese President Xi Jinping said here Tuesday that the circle of friends along the Belt and Road is growing bigger, and Chinese investment in the countries along the routes has surpassed 50 billion U.S. dollars in the past three years.

Xi made the remarks while delivering a keynote speech at the opening session of the World Economic Forum's annual meeting in Davos, Switzerland.

Meanwhile, Chinese companies have launched a number of major projects in the countries along the routes, spurring the economic development of these countries and creating many local jobs, Xi noted.

The Belt and Road Initiative, envisioned as an infrastructure and trade network connecting Asia with Europe and Africa along ancient trade routes, originated in China, but it has delivered benefits well beyond its borders, he said.