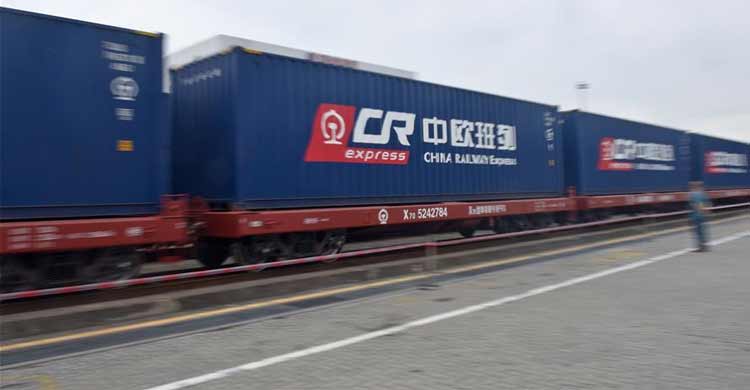 China's service trade with Belt and Road countries and regions amounted to 121.7 billion U.S. dollars in 2018, taking up 15.4 percent of its total service trade that year, said Wang Bingnan, China's Vice Minister of Commerce, at a press conference held on Wednesday.

Data from China's Ministry of Commerce (MOC) showed that China's total service trade hit 5.24 trillion yuan in 2018 , up 11.5 percent year on year and ranking the second by value globally for the fifth consecutive year.

China's service trade has maintained a sound and stable growth momentum this year, noted Wang, adding that China's service imports and exports from January to March grew by 2.6 percent year on year to 1.29 trillion yuan, with service exports as well as imports and exports of emerging services reaching 463.49 billion yuan and 458 billion yuan, up 10.3 percent and 12.6 percent year on year, respectively.

It is reported that China will hold an international service trade fair in Beijing from May 28 to June 1, to further tap into cooperation on service sector under the Belt and Road Initiative.