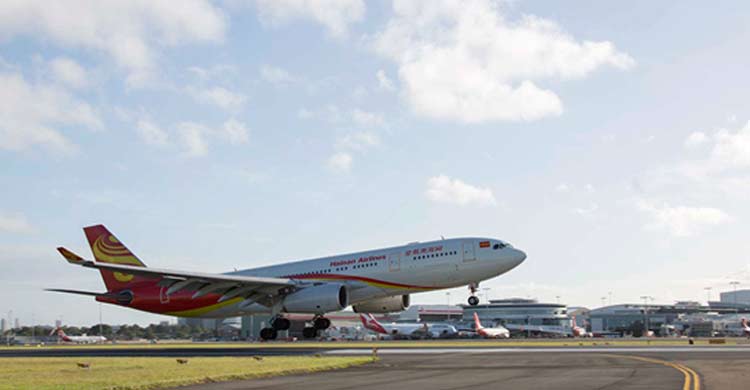 "The aviation cooperation between China and Australia has entered a golden era since the two countries lifted their ties to a comprehensive strategic partnership in 2014," said Kathy Zhang, general manager of China Eastern Airlines' Oceania region, people.com.cn reports.

Zhang, also chairperson of the Aviation Committee under the China Chamber of Commerce in Australia, noted that there has been a robust growth in both passenger and freight traffics between the two countries.

The new air route is expected to send more Chinese tourists to Queensland state in Australia and boost economic and trade cooperation between China and Queensland.

Australia, as a natural extension of the 21st Century Maritime Silk Road, is an important part of Asia-Pacific integration, and all walks of life in the country have shown their interest in participating in the China-proposed Belt and Road Initiative.