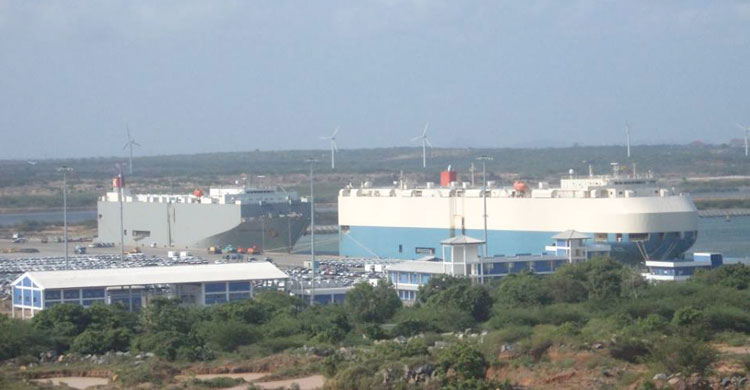 Sri Lanka’s finance minister, Ravi Karunanayake, announced that Sri Lanka would sell an 80 percent stake in Hambantota port in the country’s south. The $1.5 billion port project, which has long been the subject of attention by Chinese state-owned firms, will also become a Chinese investment zone.

The announcement resolves uncertainty about the final status of Chinese investment in Hambantota port in the aftermath of Sri Lanka’s change-in-government in early 2015, when President Maithripala Sirisena unexpectedly defeated former President Mahinda Rajapaksa. Under Rajapaksa, China Harbour Engineering Company (CHEC), a subsidiary of state-owned China Communications Construction Company (CCCC) with interests in Hambantota today, was accused of having offered bribes to the former Sri Lankan president during his reelection bid to win the $1.4 billion Colombo Port City contract. (Interestingly, Karunanayake did not mention any Chinese firm by name during his announcement of the upcoming deals, according to Reuters.)

Under the Sirisena government, Chinese investment projects initiated in Sri Lanka under the Rajapaksa days came under scrutiny. The first phase of Hambantota port was built with Chinese loans and facilitation, but progress on the second phase was temporarily frozen as CHEC came under investigation. That changed earlier last year with Sri Lankan Prime Minister Ranil Wickremsinghe’s visit to China, where he first brought up the idea of an equity swap in a range of infrastructure projects, including Hambantota, against Sri Lanka’s existing debt to China. While the proposal was originally met with skepticism by China, the finance minister’s announcement confirms that Beijing has now come around.