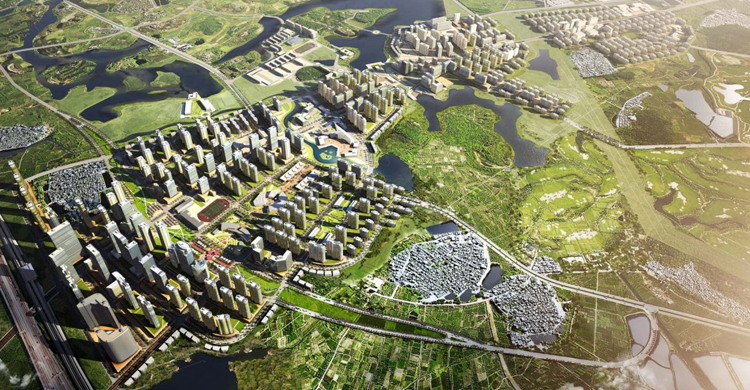 A workshop on urban planning opened in Beijing on Monday with 18 participants from Beijing's friendship cities along the Belt and Road.

They are from Bangkok, Phnom Penh, Colombo, Copenhagen, Istanbul, Kiev, Ulaanbaatar, and Vientiane.

Shi Weiliang, director of the Beijing Municipal Institute of City Planning and Design, said Beijing has accumulated considerable experience in the field of urban planning after years of urban construction and development. He hoped that Beijing's mature and scientific standards and practices will help more cities improve their urban planning.

Gurkan Akgun, head of Housing and Urban Development of Istanbul Metropolitan Municipality, said most cities in the world are facing common issues such as housing and transportation, which need to be jointly addressed.

He said attending the workshop was a valuable experience as his department is working out a new city plan. He hoped to bring good urban planning and management experiences back home.

Battsetseg Batchuluun, an urban planning specialist of Uran Standard and Environmental Safety Control and Coordination Agency of Ulaanbaatar, said the rapid population increase has led to problems including traffic congestion and air pollution.

He plans to study what Beijing has done and put it into use in his city's urban planning.